The Ultimate Organic Indian Grocery.Free Shipping on all orders! 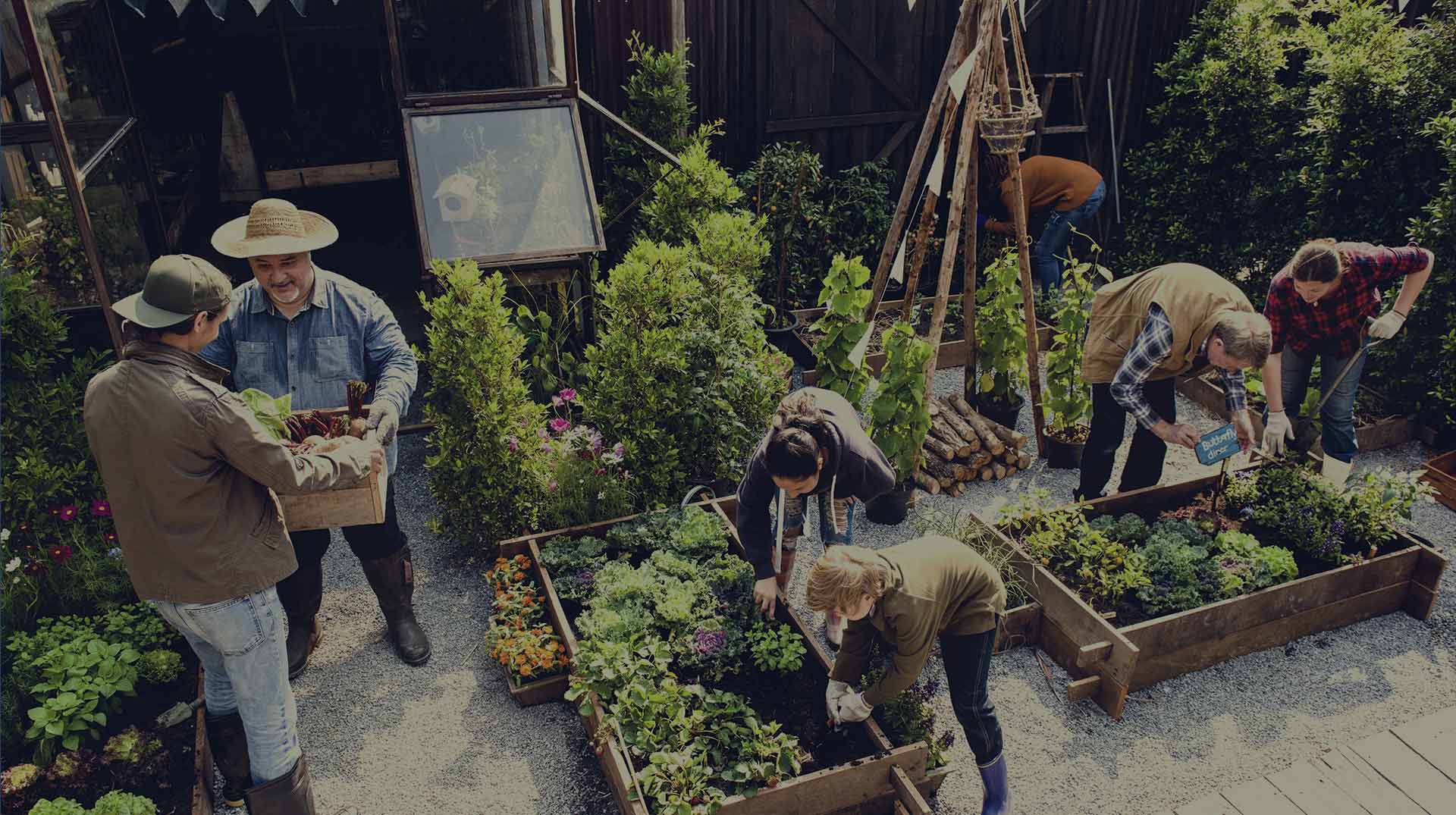 Indian Market NJ is New Jersey City-based biggest online Indian food and market. With more than a huge number of items and more than 100 brands in our index, you will discover all that you are searching for. Directly from new Fruits and Vegetables, Rice and Dals, Spices and Seasonings to Packaged and Frozen items, Beverages, Ready to Eat, Snacks – we have everything. Browse a wide scope of choices in each classification, solely handpicked to assist you with finding the best quality accessible at the best costs.

We ensure on-time conveyance and the best quality! Make the most of your significant weekday and end of the week with loved ones – let us deal with your basic food item! ‘Invest energy with your family, not basic food item.’

Nearly half of respondents in a survey by Coresight Research reported trying online grocery shopping for the first time or increasing their use of it because of the novel coronavirus. Importantly, the study was conducted March 17-18, when state and local stay-home mandates were just starting to take effect. It stands to reason, then, that even more consumers may have been pushed in this direction later.

I’ve always thought it was revealing that Walmart and Target have long said their curbside pickup services have unusually high net promoter scores, a commonly used industry metric that is a proxy for customer satisfaction. In other words, once people try these services, they tend to really like them. The hard part is getting them to take the initial plunge. The pandemic just provided shoppers a forceful reason to do just that. Target, for example, has said that 2 million people used its drive-up service for the first time in the first quarter.(1) Sales to the retailer fulfilled by its grocery-centric same-day delivery service, Shipt, were up more than 300% in the quarter from a year earlier.

U.S. shoppers have tended to eschew online grocery shopping because they want to squeeze their peaches and nab that just-perfectly-sized steak. But this unusual moment will make some of them realize just how much of their typical grocery haul is comprised of replenishment-type items that are, in fact, easy to hand off to someone else. After all, a box of Cheez-Its or a pint of Ben & Jerry’s tastes the same no matter who selects them. Also, retailers and services such as Instacart have fine-tuned their app experiences so it’s generally very easy to reorder favorite items after you’ve done it once. These factors, I expect, will drive a sharp increase in e-commerce penetration of a corner of retail that has remained relatively insulated from digital change.

Walmart and Target, two retailers that already have shown themselves to be holding up well amid the pandemic, stand to benefit from this shift. Both long ago realized that online grocery was going to be key to avoiding further wounds from Amazon.com Inc. and invested accordingly. Walmart has hired tens of thousands of workers who focus on filling these orders; Target acquired Shipt to help it gain and protect grocery market share. If both these chains can also convince customers to add higher-margin items such as apparel and home goods to these orders, that could help make them more lucrative. Costco, which recorded booming online grocery sales in the latest quarter, also showed potential to emerge from the lockdown phase with a large group of digital converts.

When Kroger Co. reports earnings later this week, we’ll see to what extent the supermarket giant’s online business got a boost from shoppers under stay-at-home orders. The cornerstone of Kroger’s e-commerce strategy — a partnership with Britain’s Ocado Group Plc that will bring that company’s technology to the U.S. — is one that, by design, won’t bear fruit for a long time. That doesn’t leave me particularly confident in the company’s positioning for winning digital dollars right now.

It’s unclear what a stronger uptake of online grocery shopping means for Amazon. Bloomberg Opinion has frequently noted that Amazon’s strategy around the grocery business seems as ill-defined as the day exactly three years ago that it plunked down $13.7 billion for Whole Foods Market. According to the Coresight survey, far more consumers have bought groceries recently with Amazon than with any other retailer, an encouraging sign for the Seattle shopping juggernaut. The problem is, its base of shoppers is not growing much, even as some of its competitors see huge gains on that measure.

The real losers from the swing toward digital grocery shopping are likely to be the regional grocery chains such as Ingles Markets Inc. or Publix that have already suffered in recent years as customers have shifted their grocery dollars away from supermarkets to warehouse clubs, discounters such as Aldi or even Dollar General Corp. Smaller, traditional grocers simply don’t have the massive capital-expenditures budgets and talent pool of their larger competitors that could help them hold their own in the digital realm.

In this way, the rise of online grocery shopping will help strengthen the retailers already in the winner’s circle and may accelerate the demise of others.

(1) Curbside pickup is available at Target for non-grocery purchases, too, so not all of these new customers necessarily bought food.

This column does not necessarily reflect the opinion of the editorial board or Bloomberg LP and its owners.

Sarah Halzack is a Bloomberg Opinion columnist covering the consumer and retail industries. She was previously a national retail reporter for the Washington Post. 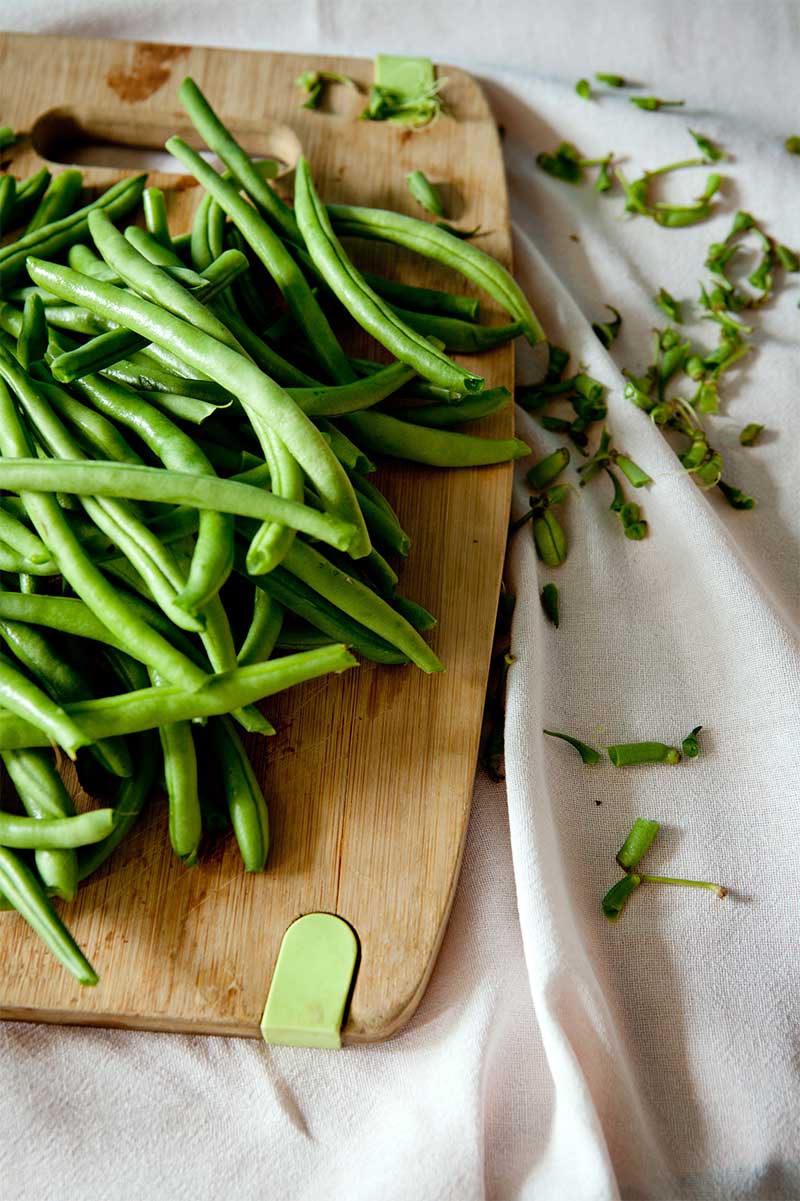 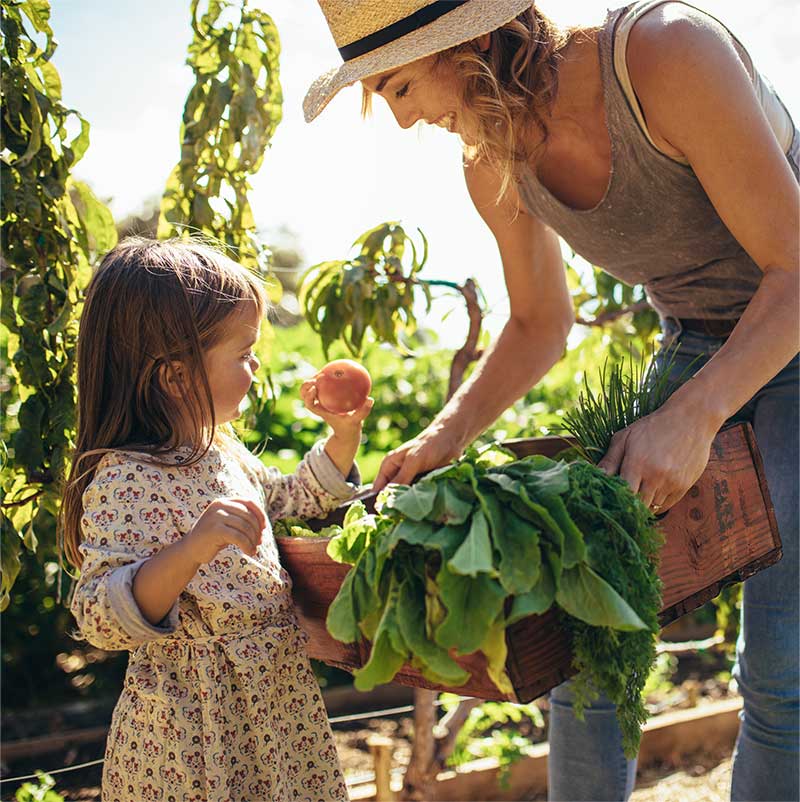 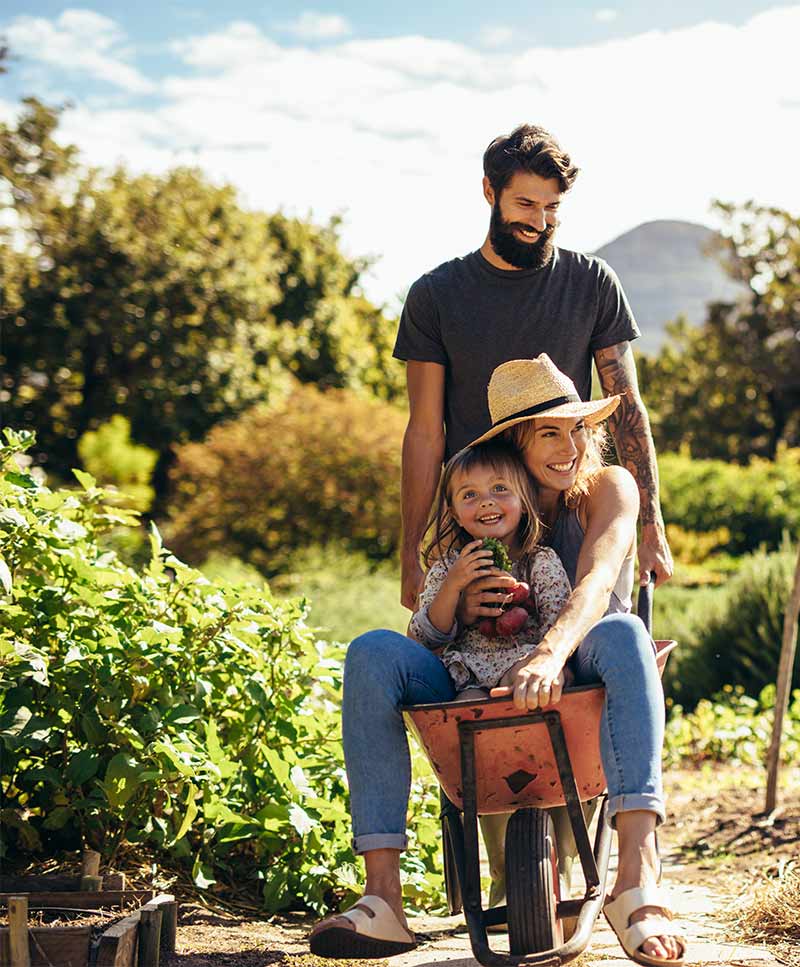 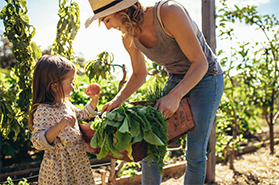